Read more: Damjan Pejcinoski - All of Me 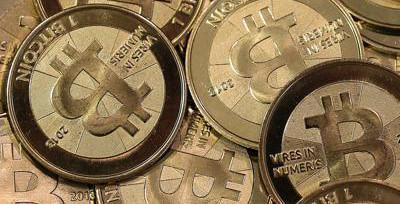 With all the turmoil in financial markets these days, from the the banking crisis in Cyprus to the collapse of gold prices, I began to get a little nervous thinking about what could happen here in the U.S. That's when I decided to take some action.