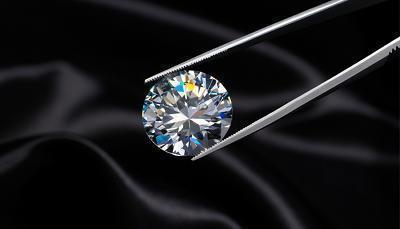 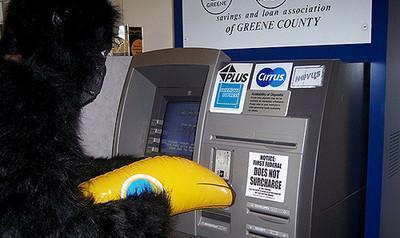 Originally posted on The Dog is Loose blog October 4, 2007.