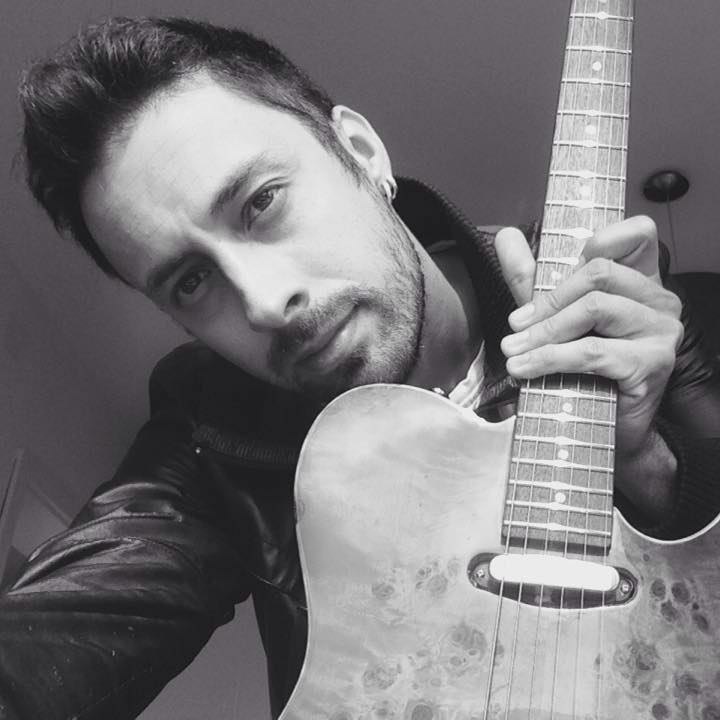 In 2002, together with his band “Warning”, he took part in the “Rock Fest” festival for young talents where he won the “Best Guitarist” award handed to him personally by Vlatko Stefanovski, a virtuoso guitar player from Macedonia.

In 2003, Pejcinoski enrolled in the National Musical Academy “Pantcho Vladigherov”, Jazz Department in Sofia, Bulgaria where he was accepted with full scholarship.

On 21 December 2008, Damjan was invited by the Tavitjan Brothers to perform the concert at the Universal Hall in Skopje, Macedonia, where he received a reward for a best instrumental concert in Macedonia.

In May 2009 Pejcinoski was selected by the Guitar Idol jury to perform on the competition finals along with 11 other contestants from all over the world. In September 2009 Damjan took 2nd place at Truth in shredding guitar contest among 220 competitors around globe. In December 2009 he took 2nd place at Strings on fire guitar contest among 230 competitors around globe.